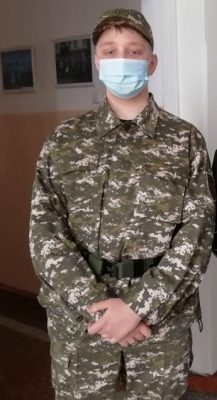 March 4, 2021 in the House of Friendship of the city of Semey, a solemn ceremony was held to transfer the Order of Glory of the III degree to the attaché of the Consulate General of the Russian Federation, S.I. Degtyarev. for delivery and transfer to relatives. Kazakhstan in this ceremony was represented by the head of the Pavlodar search research group “Maidan Zholy” Shitov Alexander Vladimirovich, an active member of the search group “Immortal regiment” student of the group Lawyers-130 of the Information Technology Department of the Higher College of InEU Kartunov Bogdan, teacher of our college Ashikbaev N.M., representatives Slavic cultural center of the ANC in Pavlodar region, veterans of the “Union of Chernobyl RK” and veterans of the navy of Aksu.
The valuable reward was lost in the post-war period during the family’s move, but a fluke helped bring her back to her family.
The order of Glory of the III degree was handed over to the Pavlodar search research group “Maidan Zholy”. Search engines have begun archival research to identify the owner of the government award. By the joint efforts of the search engines, it was possible to determine that the order was awarded to the guard junior sergeant Pyotr Yegorovich Surkov, a native of the Chelyabinsk region. At the time of the award, he was assistant platoon commander of the 298th Guards Rifle Regiment of the 100th Guards Rifle Division. The feat for which Pyotr Yegorovich was awarded a government award was truly heroic: in battles with the Finns on the Svir River, a platoon commanded by P.E. Surkov held the height to the last grenade, without retreating a single step.
The story of the found reward has come to an end and has become another link between the past and the future. 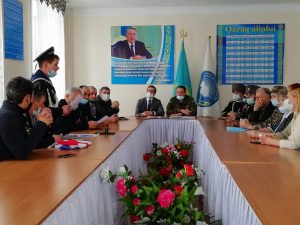 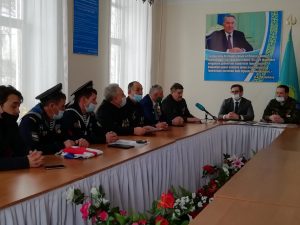 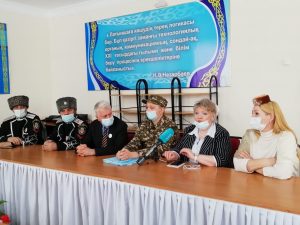 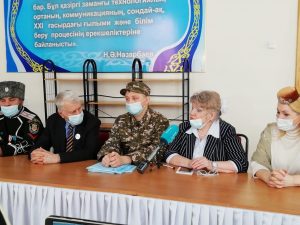 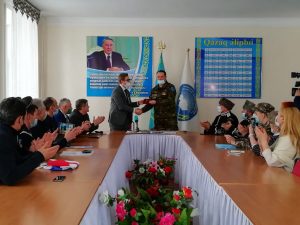 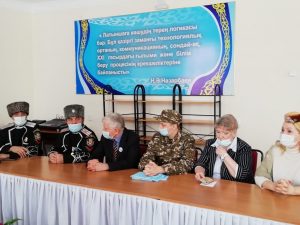 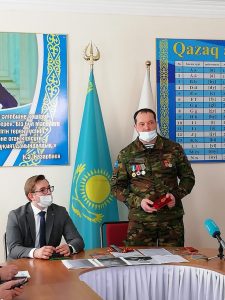 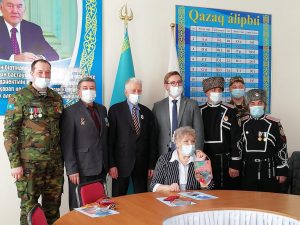 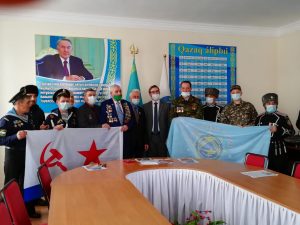